Head-controlled Human-Machine Interfaces play an important role in restoration of the autonomy of severely disabled people, like tetraplegics. In the literature, different control modes to map head movement onto a single degree of freedom of an object to be controlled have been presented. However, the control modes have not been compared with each other under different conditions. With the work presented in this paper, we close this gap by evaluating two of the most promising control modes, namely position mode and velocity mode. These modes were tested under different conditions in order to highlight their advantages and disadvantages and to make suggestions which mode should be used for a particular application. Head movements were measured using a smart 9-axis motion sensor system. The mouse cursor control was considered as an example application for which control modes were compared subjectively as well as objectively. The objective comparison was carried out using a two-dimensional Fitts’ Law Test at two different distances to the computer screen. Then, the modes were evaluated subjectively with an evaluation sheet. Position control mode turned out to be significantly faster than the velocity mode. On the other hand, the error rate for position mode increased significantly with the screen distance while velocity mode was insensitive to screen displacements. This was in line with the significantly higher ratings of accurate pointing for velocity mode. Because of this, the velocity mode is the preferred choice for safety-critical applications, such as robot control, while position mode should be used when speed is more important than accuracy, e.g. for cursor control. Therefore, the usefulness of the control modes depends on the application. 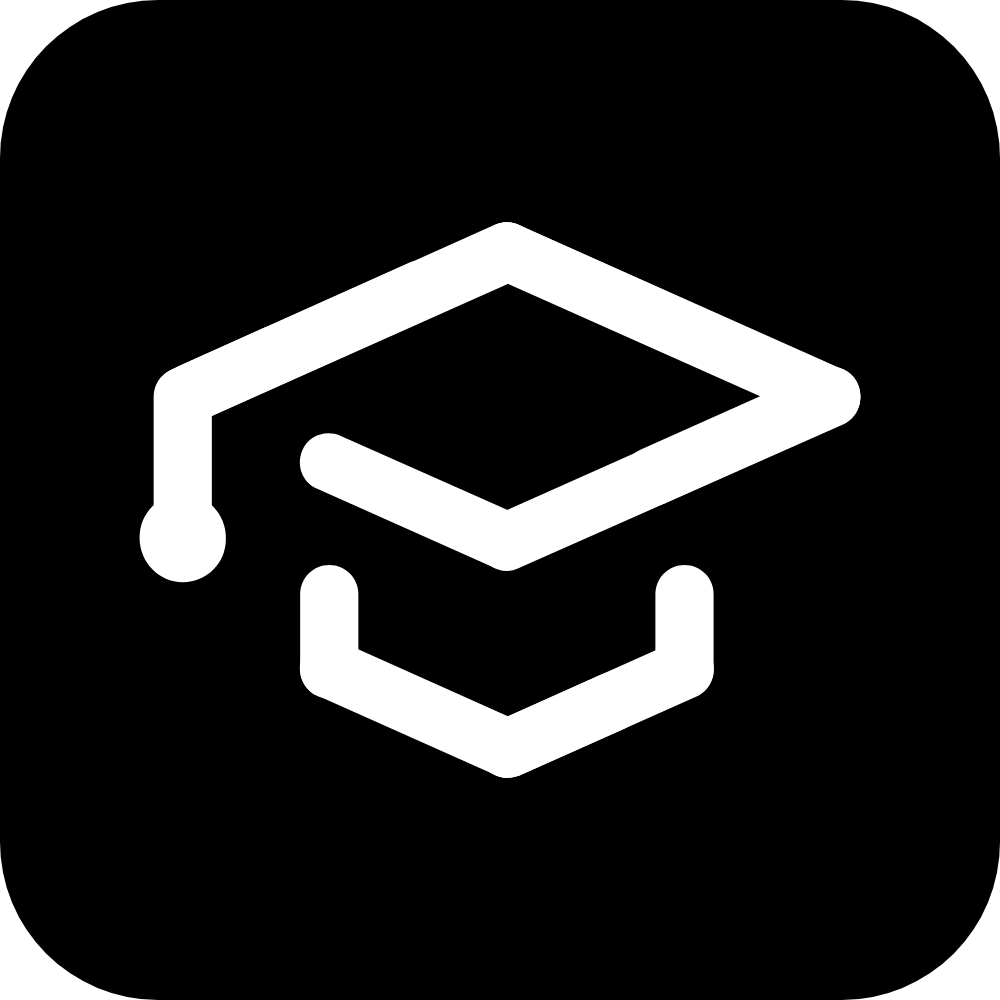